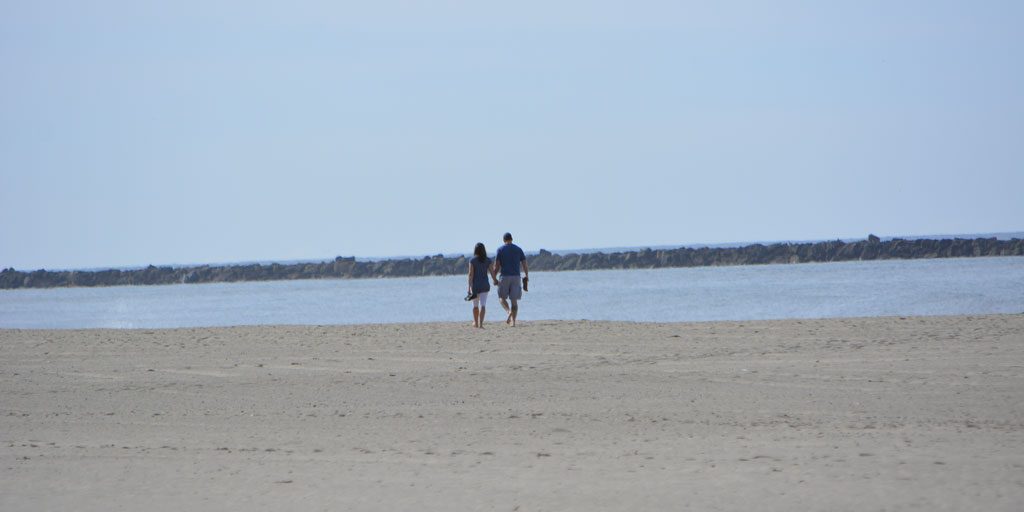 3 thoughts on “Romantic Stroll on the Beach”